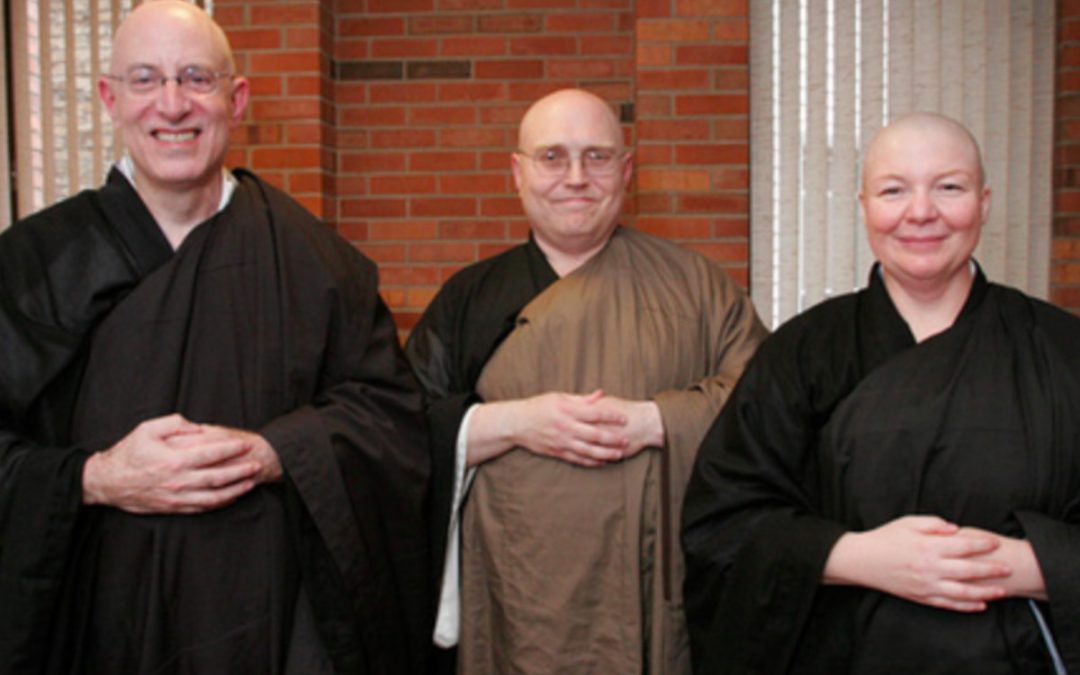 Afterwards, sangha members and many guests enjoyed a reception at the nearby home of Roger Thomson and his wife Mary Connors. With Taigen Leighton’s arrival as a full-time Chicago resident in February, 2007, we now have three priests serving our sangha. Myoshi (Roger) and Hogetsu (Laurie) now are the Ancient Dragon Zen Gate Senior Students, as they help guide our practice and lead services. 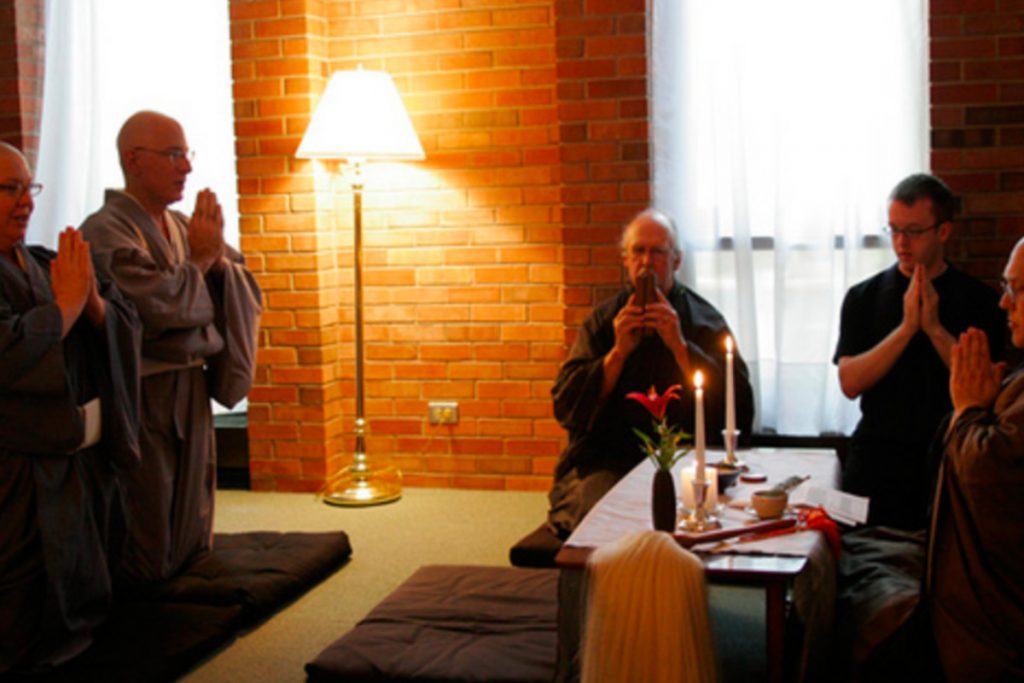